August, Equiplite and SAILING HOLLAND – DUTCH SAIL NEXTGEN, have announced that Equiplite has become official Partner* of the Formula 1, VO65.

The Ocean Race (formerly the Whitbread Round the World Race and Volvo Ocean Race) is a sailing race around the world held every three years. The race is made up of stages and lasts 8 to 9 months. The first edition started in 1973. With the Olympic Games and the America's Cup, The Ocean Race is one of the largest sailing events in the world. It is considered the toughest sailing competition for teams

Management is improved by:
Registered on; Maintanance mannagment NFC chip.
Managed by; LYnkMe™ (MMS) from Equiplite 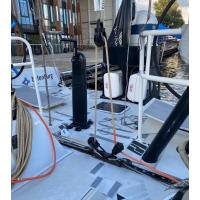 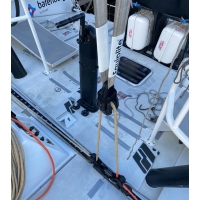 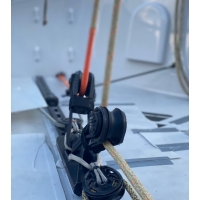