We Are Alinghi Red Bull Racing Powered by Equiplite

Challenger for 37th America's Cup, After an absence of more than a decade, one of the most dynamic names in the history of the America’s Cup, Alinghi, is returning to battle for sailing’s pinnacle honour, and this time the twice consecutive–winning syndicate is partnered by a driving force in global sport, Red Bull. Sailing under the flag of the Société Nautique de Genève, Alinghi Red Bull Racing begins preparations immediately to race as an official challenger when the Selection Series for the 37th America’s Cup begins in 2024.

Equiplite announces partnerhship with Alinghi Red Bull Racing, with one of the most dynamic names in the history of the America’s Cup – Alinghi – returning to battle for sailing’s pinnacle honor in a partnership with Red Bull, it’s time for a new perspective. And Equiplite is sharing the vision. The Alinghi Red Bull Racing’s collaboration with Equiplite is well synchronized: both the Synthetic hardware manufacturer and the team are dedicated to precision in their Synthetic products/ engineering and workmanship, and both are built on a legacy of innovation and success. 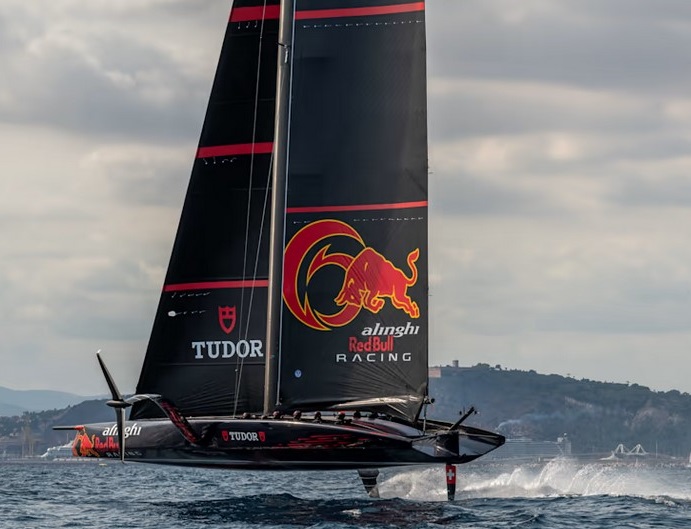 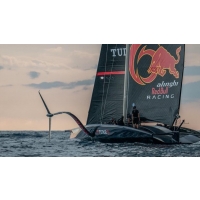 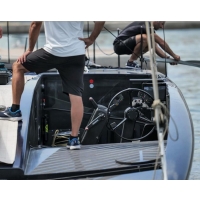 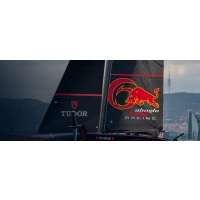